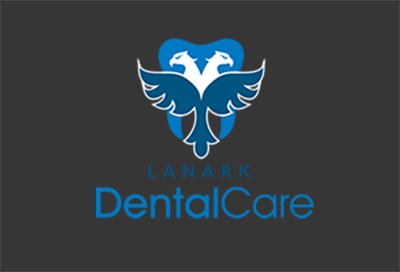 One of the most common questions a dentist gets asked is ‘my gums are bleeding, am I brushing them too hard?’ followed by ‘So I’ve been brushing them much more gently but the problem isn’t going away’. This is perfectly logical until you realise that understanding the cause of bleeding gums is counter-intuitive…

Now if scientific-speak turns you off you may want to skip a few paragraphs and cut to the chase! For those who are still with me I feel that knowing a bit about the biology behind bleeding gums helps to provide the understanding we need to fix the problem.

Bacteria in the mouth (plaque) sticks to the sides of the teeth just above the gum (at the junction between the tooth and the gum). If it doesn’t get removed (by brushing the gum line and flossing) after about 24 hours it causes a local inflammatory response in the gum around the tooth. (Inflamed gums).

An inflammatory response is the body’s way of trying to remove infection (ie bacteria) which could be harmful. The body is trying to deliver immune cells to the infected area (ie the side of the tooth) via the blood stream to fight infection – and this is the key – in order to deliver these cells the inflamed site produces extra blood vessels in the area which make the gum spongy, swollen and fragile: one touch with a toothbrush and it starts to bleed.

It gets worse: the swelling of the gum traps that plaque under the gum and hides the true cause from the patient. And because the plaque is on the tooth surface it is beyond reach of the immune system so the situation becomes worse and worse unless the plaque is physically removed.

The final nail in the coffin is that the patient thinks they are harming the gums by brushing too hard and stops brushing the area altogether – which is the exact opposite of what needs to be done to fix the problem! (I warned you this was counterintuitive!).

How to prevent it

Correct brushing technique and the use of floss is the answer – both of which your friendly neighbourhood hygienist should be helping you with. If you have bleeding gums and you don’t see a hygienist regularly, find one.

What happens if bleeding gums get ignored

This is really a subject for another post. But to cut a long story short: the gingivitis progressively worsens (more bleeding, more swelling) and turns into ‘periodontitis’ aka gum disease: the bone holding the teeth in place starts to get eroded by the long term infection, the teeth become loose, the breath starts to smell, and eventually teeth just fall out… But your hygienist can prevent all this (always try to end on a high note)!

Alternatively, you can contact us using the form below: